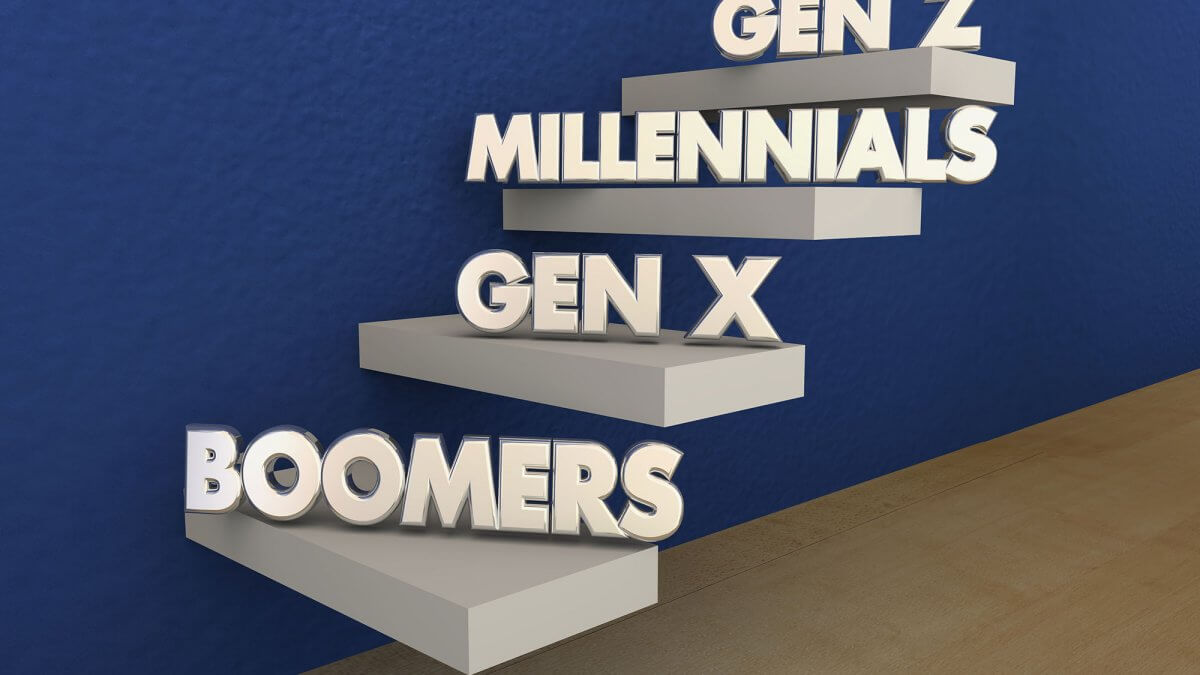 We are all familiar with the Millenials (Generation Y) and the Baby Boomers generations but sandwiched between them is the forgotten generation. Generation X. These are people born between the mid-1960s and the early-1980s.

Members of this group are approaching the middle of their working careers and potential peak-earning years. The generation is on track to become the first generation to be worse off in terms of being prepared for retirement than their parents.

Generation X has been defined as an in-between generation. They have suffered from the dotcom boom and bust, the 2008 global financial crisis and the ensuing great recession.

Gen X overlaps with another group called the sandwich generation. Each modern generation has had its time in this slot which is used to characterise middle-aged individuals who—due to longer life spans and having children later in life—find themselves supporting both ageing parents and growing children simultaneously. 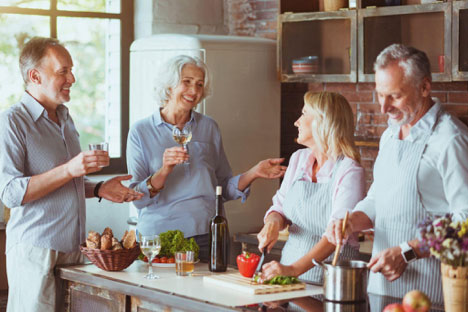 As a consequence Generation X is a group which has had arguably the most challenging financial circumstances to tackle. However, this generation is going to benefit from greater inheritances from Baby Boomers which will provide a lifeline to many.

Generation Xers’ relatively lower levels of wealth will make it difficult for them to maintain their parents’ consumption patterns, rising costs of education, healthcare, and property. Then there’s the sandwich syndrome—the fact that this generation has reached the age when they are supporting and educating children while also providing care for ageing parents.

A significant proportion of Generation Xers in Britain face financial hardship in retirement, with one in three likely to experience substantial disadvantages, according to a report.

Many 40- to 55-year-olds are unable to save because they are overwhelmed by multiple financial pressures, struggling with volatile incomes and juggling competing priorities including caring, debts and mortgages.

The report by the International Longevity Centre UK (ILCUK) says:

The ILCUK report says almost 40% of Gen Xers do not feel confident about planning for retirement and few understand the levels of savings needed to achieve a good income in retirement.

Of those contributing to DC pensions, more than half are handing over just 8% of their earnings or less, and almost half have significant gaps of at least 10 years in their pension contributions. Final salary pensions have all but disappeared in the private sector.

Whereas in the public sector final salary pensions are being continually downgraded.
More than a quarter of Generation Xers who are still working expect to either mostly or completely rely on the state pension in retirement or do not have any pension savings at all.

However, in spite of all of the challenges for Generation Xers hope is not all lost. Many people in this generation will receive significant inheritances in the future from the Great Wealth Transfer. Most will benefit from workplace pensions under auto-enrolment since all employers must now provide a pension scheme for staff. Moreover, the cost of living is likely to fall substantially in the future due to innovations such as automation, artificial intelligence, renewable energy and biotechnology.

The best way to ensure a brighter future for generation Xers is of course to have a financial plan created with the advice of a professionally qualified Chartered or Certified Financial Planner which is reviewed annually.* You know it makes sense.

*The contents of this blog are for information purposes only and do not constitute individual advice. All information contained in this article is based on my personal views and opinions.