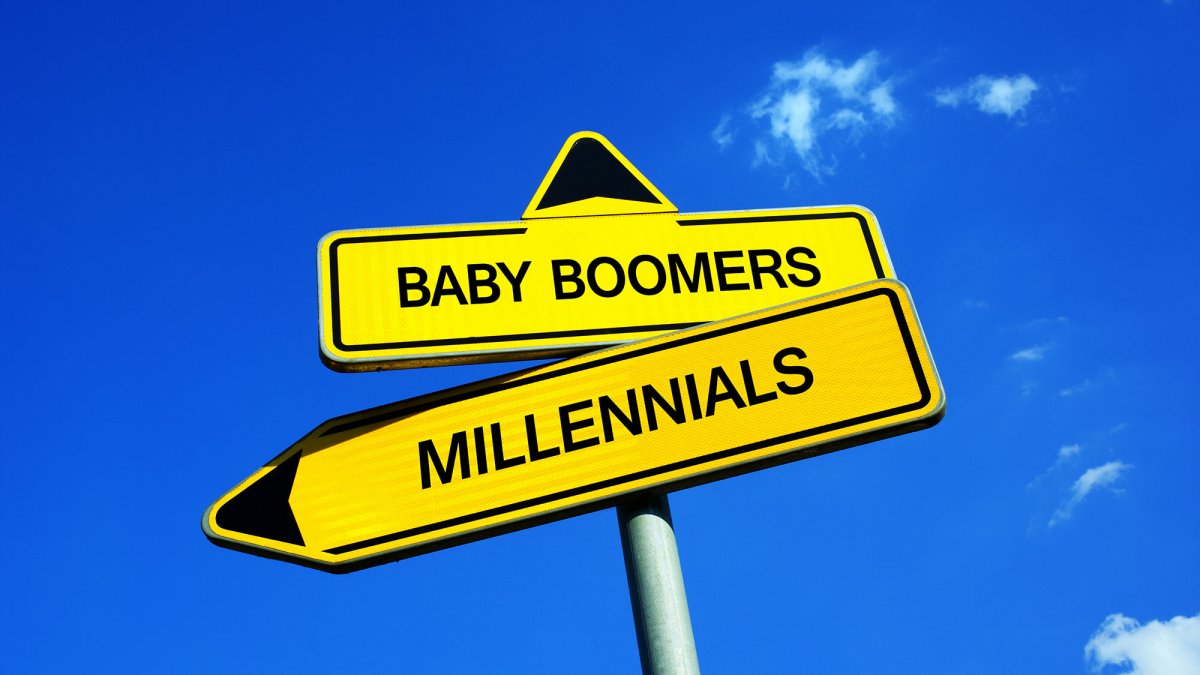 The inexorable rise of the woke culture makes the current generation gap between Millennials and Baby Boomers one of the most challenging ever.

The concept of the generation gap is not of course a new one. It was ever thus. However, this time I think it is fundamentally different. One theory is that the decreasing belief in religion in the West is being replaced by wokism. The Internet and social media in particular seem to have exacerbated this trend.

It is of course very easy for all kinds of fake news to abound on the Internet these days and social media companies are all too willing to become the arbiters of “free speech” by promoting the one accepted view which is typically the woke one. Anybody prepared to question the accepted view is quickly attacked and vilified. An alternative view is not accepted. It appears that witch-hunting is alive and well. Douglas Murray in his well-argued book “The Madness of Crowds” describes this trend as Cultural Marxism. It is difficult to disagree with him. 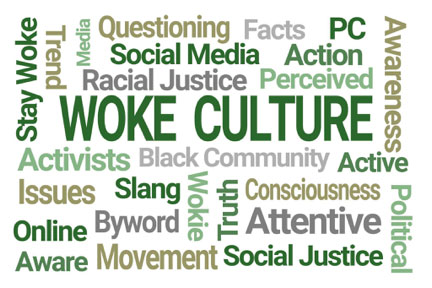 So I decided to conduct my own straw poll of my children who are all in their mid to late twenties as they are all Millennials. I asked them what are the issues facing Millennials. I have listed their answers below:

– Student loans
– Financial issues – affordability of housing in London
– Climate change
– Environment
– Overuse of plastics
– Meat/fish consumption
– Misconception of sustainability
– Brexit – the need for a visa to work in the EU
– BLM, LGBTQ+ and the older generation not understanding these issues (in other words woke)
– Government bias to older generations e.g not building enough houses
– Retirement age increasing

What I found interesting was that judging by their answers my children felt that Millennials were hard done by and misunderstood. They considered that older generations were ignorant about woke issues.

My children were all university educated, two of them got first-class degrees, two went to boarding school, all three of them have good, well-paid jobs and two of them have already bought their own homes. They have personally done very well so far.

All three of them have student loans though. One of them will repay it in the next couple of years. He is the one who hasn’t yet bought a house but only because he is living in London. However, he is likely to be able to buy a house in the next 12-24 months. The other two will take longer to repay their student loans. 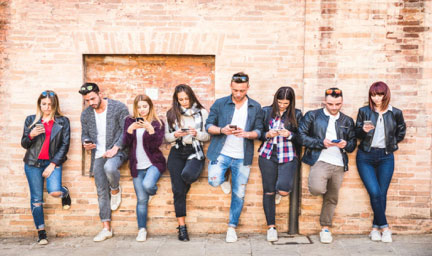 What I found interesting was that in spite of a University education and a good school education my children were not as well informed as their Baby Boomer father – yours truly!

I fully understand woke issues such as BLM and LGBTQ+. I understand the woke culture too. I do fully understand Brexit as well. In fact, I voted wholeheartedly for Brexit. I am totally opposed to fee-paying for further education and to students educating themselves into debt. I fully support sustainability. I do think the younger generation has been dealt a bad hand, especially during the coronavirus pandemic and lockdown. I do get it. I really do.

However, if I question any woke issues I do expect my children to respond in a polite and thoughtful manner rather than attack me personally because I have an alternative view which isn’t the accepted woke one they want to hear. That’s an ad hominem argument. Attacking the person rather than the argument. Thoughtful discussion and agreement or disagreement. That is the essence of freedom of speech. Wokism now threatens this basic right.

Interestingly the Millennial generation is predicted to become the richest ever generation over the next 25 years during which the greatest ever wealth transfer in history, £5.5 trillion, will move from Baby Boomers to Millennials. Furthermore, Millennials will enjoy super pensions because of auto-enrolment and workplace pensions. A minimum of 8% pension contributions (5% employer and 3% employee) paid into such pensions over a working lifetime will ensure that Millennials will receive very generous pensions indeed when they retire. What’s more, the cost of living is expected to fall dramatically in the future. So all in all Millennials maybe haven’t been dealt such a bad hand after all.

So perhaps we Baby Boomers aren’t so out of touch and ignorant after all. We do share a number of the concerns of Millennials, especially the environmental ones, but when it comes to freedom of speech, maybe it is time for Millennials to re-consider their views and accept that freedom of speech is what all of our freedoms are based upon. 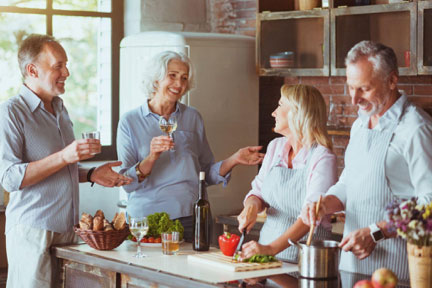 So if you are a Millennial maybe life isn’t so bad after all. Approach the future with confidence as you will be part of the richest ever generation and you are unlikely to ever have to fight in a world war in order to preserve the freedoms we enjoy today, especially freedom of speech. You know it makes sense*.

*The contents of this blog are for information purposes only and do not constitute individual advice. All information contained in this article is based on our current understanding of taxation, legislation and regulations in the current tax year. Any levels and bases of and reliefs from taxation are subject to change. Tax treatment is based on individual circumstances and may be subject to change in the future.