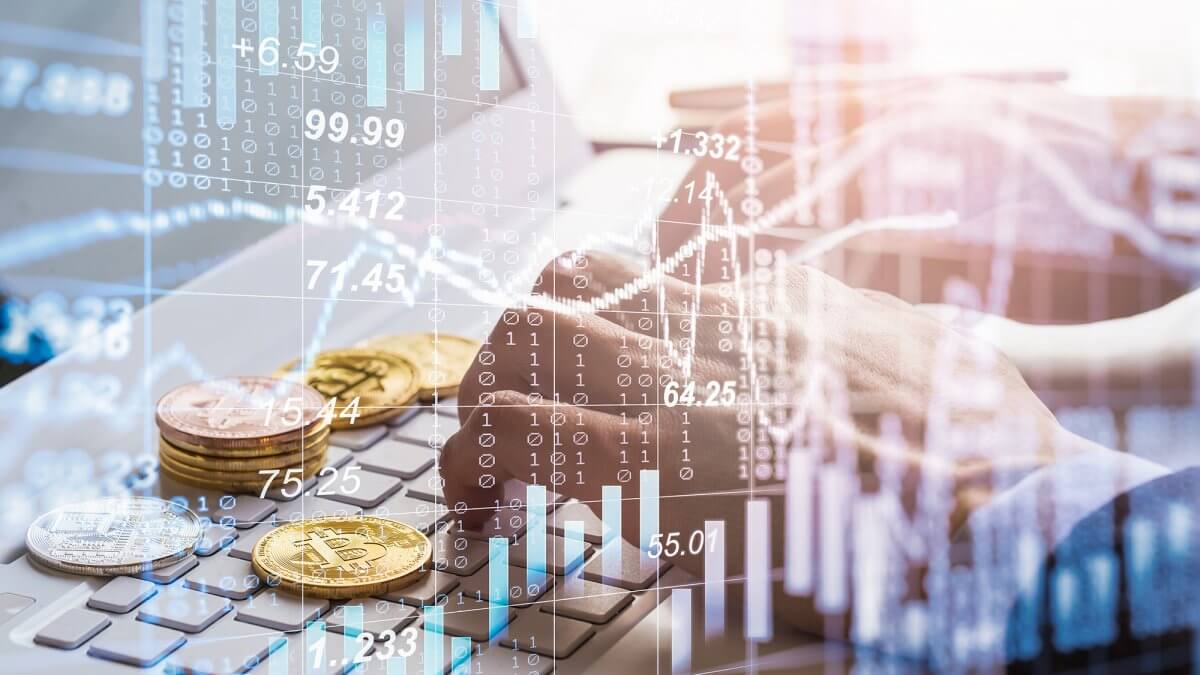 Is now the time to buy or sell Bitcoin?

Whether it is now the time to buy or sell Bitcoin is the $64,000 question or should it more aptly be the 64,000 Bitcoin question?

Many Millenials (Generation Y) and their younger Generation Z cohorts have bought Bitcoin as well as various other cryptocurrencies in recent years such as Ethereum, Polkadot and Ripple to name but a few. If you bought these cryptocurrencies at the right time you are probably sitting on some handsome gains by now. Prices have risen a lot, especially in the last 12 months. Cryptocurrencies may well continue to grow in value however the hype surrounding them is unbelievable.

It’s at times like this you have to keep a cool head and decide whether or not the party will continue because history shows us time and time again that all bubbles eventually burst and the current cryptocurrency mania has all of the hallmarks of previous bubbles which ended very badly.

Anybody who has read Extraordinary Popular Delusions and the Madness of Crowds by Charles MacKay will tell you that the current crypto hysteria sounds much the same as the South Sea Bubble, the Mississippi and Tulipomania episodes of hundreds of years ago.

There is something about the human brain that makes most of us susceptible to investing when prices keep rising and selling when prices keep falling. The temptation to keep buying comes from FOMO (fear of missing out) and the temptation to sell comes from our aversion to loss. A survey once showed that the fear of losing money investing in shares was as bad as the fear of death. These forms of action derived from a type of psychology known as behavioural finance.

So is cryptocurrency in a bubble or are we experiencing a once-only historical transition from notes and coins (fiat currency) to digital money (cryptocurrency)? The truth is none of us knows.

Some people argue that Bitcoin’s price will rise to $100,000 or even $1m or more. Others argue that the bubble will burst and the price will reduce significantly by 90% or more. Either opinion could be right. Only time will tell. 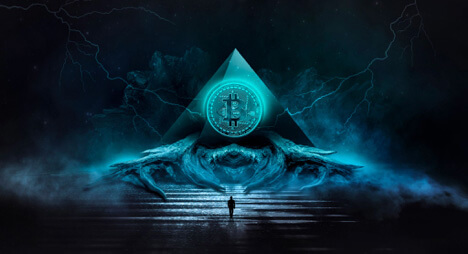 What I am convinced about is that the technology that is built around Bitcoin in the form of the blockchain, smart contracts, Defi and tokens will be absolutely transformative and highly disruptive and is here to stay. What’s more, digital currencies will take over the world. However, it is more likely to be in the form of digital currency equivalents of existing national currencies such as China’s digital Yuan rather than Bitcoin and its peers which are more like commodities than currencies as such.

It’s much like the Dotcom bubble and burst from the late nineties/early noughties. Most Dotcom companies failed spectacularly after their share prices had reached crazily over-hyped valuations. However, out of the debris emerged the Tech Giants of today such as Google, Amazon and Facebook. I am expecting a similar bubble and burst with Bitcoin and its associated cryptocurrencies. When a cryptocurrency such as Dogecoin, created as a joke in 2013, reached an overall market value of $42 billion recently making it the sixth-largest digital coin, you know it must be a bubble especially because the coin has no utility value whatsoever.

Why have I adopted such a view? Well, history tends to repeat itself time and time again. Cryptocurrencies represent a true threat to governments especially the most powerful governments in the world such as the Chinese and American ones. These governments have enormous powers. Cryptocurrencies have the potential to usurp national fiat currencies (notes and coins) because they are decentralised and they are ultimately deflationary. This means that if they are allowed to replace traditional currencies they will eventually lead to an economic slump due to reducing global GDP. Cryptocurrencies could weaken the leading empire (the USA’s) status of owning the reserve currency of the world (the US dollar).

Ultimately the US government could ban the ownership of cryptocurrencies by people. That would be the death knell for them. Think it could never happen? Think again. A number of countries have already banned it such as China and India. The US banned American people from owning gold between 1934 and 1974. They could easily ban cryptocurrencies too.

Both the EU and the US have confirmed they are developing their own digital currencies but these will be like the Chinese digital Yuan. Their values will be pegged to each country’s fiat currency (notes and coins). 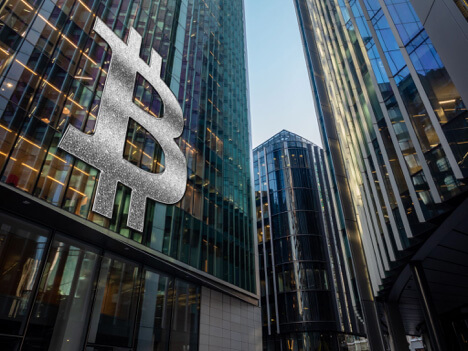 So what should you do if you have already made large gains on cryptocurrencies? Maybe you should take a leaf out of my book? I sold 75% of my cryptocurrencies a month ago. Even if my remaining cryptocurrencies were to expire worthless I would still end up with a sizable gain. That doesn’t mean I want to lose money on my remaining cryptocurrencies though. Personally, I have decided to focus on investing in altcoins. These are specialist, new, up and coming cryptocurrencies with very high potential for capital growth but equally much greater potential for capital losses. I am not suggesting you should adopt the same approach as me but if you were to do so you should only invest money you are prepared to lose and, more importantly, you can afford to lose. This should only represent a small proportion of your total wealth, ideally less than 1%. Altcoins and crypto investing generally is high risk investing. This is not for the faint-hearted. It is a speculation and it is adventurous. Many commentators believe it’s a bubble and I agree with them. Having said that, I only invest in altcoins that have a utility value, in other words, they have a purpose and already have a business model that generates business to meet a need, unlike Dogecoin which is likely to suffer a huge fall in value once the hype is over.
The FCA has banned the marketing of crypto assets by UK companies to UK investors apart from professional investors. That does not mean you cannot buy crypto assets but you do have to use overseas crypto exchanges.

Will my strategy of investing in altcoins succeed? I certainly hope so but I could get it completely wrong if the bubble bursts too soon. My strategy is to sell all of my cryptocurrencies by the end of 2021 and probably a lot earlier than that.

FOMO is something to control. In my experience, it is better to bank your gains when prices have risen a lot. If cryptocurrencies do not get banned worldwide and their prices do crash then it may well be a great time to re-invest at hugely discounted prices like they were just over a year ago. On the other hand, prices may never recover. Never regret banking a healthy gain. Prices may continue to rise significantly for all I know but I cannot lose money overall because I have already banked 75% of my gains.

When investing, especially into high-risk investments, always remember to buy when prices are low and sell when prices are high. Remember to diversify too. Don’t keep all of your eggs in one basket such as the Dogecoin one. If you practice that approach you will build significant wealth. You know it makes sense*.

*Past performance is not a guide to future performance and the value of your investments can fall as well as rise and is not guaranteed.
This article is based purely on my personal opinion and experience. You should always seek advice from a professional before investing your money.
The contents of this blog are for information purposes only and do not constitute individual advice. All information contained in this article is based on our current understanding of taxation, legislation and regulations in the current tax year. Any levels and bases of and reliefs from taxation are subject to change. Tax treatment is based on individual circumstances and may be subject to change in the future.