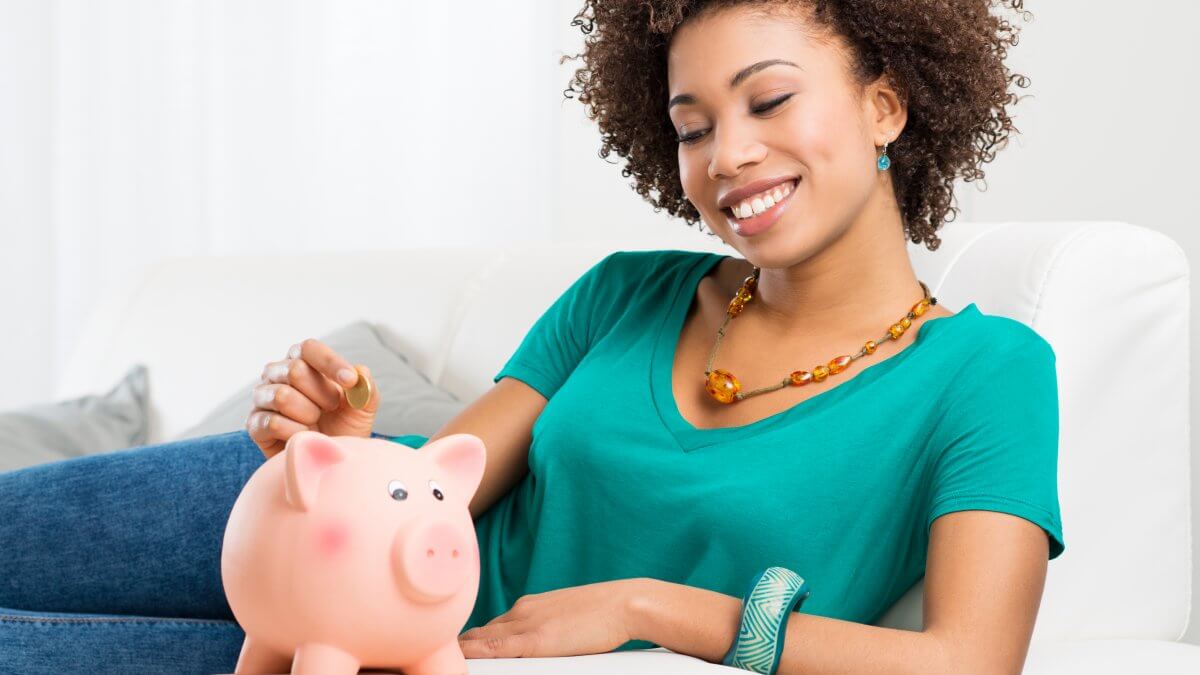 Why financial planning is crucial to the younger generation

Whether you are of Generation X, Y (Millennial) or Z demographic age group what you have in common is that you were born in one of the generations after the so-called baby boomers who are aged 55 plus. Of these generations, the focus of this article is on Millennials.

There is no precise definition of Millennials who are generally recognised as having been born between the early 1980s to the early 2000s so people who are aged between early twenties and late thirties. They are known as sophisticated, technology-wise, immune to most traditional marketing and sales pitches, they’ve seen it all and been exposed to it all since early childhood.

There is a perception, particularly from the media, that this generation is particularly hard done by. Millennials are finding it harder to get on the property ladder, they will not benefit from generous final salary pension schemes, they are burdened with funding state and public sector pensions and benefits for the ever increasing number of pensioners due to the pay-as-you-go nature of government pensions. The list goes on.

However, on closer analysis, the Millennial generation is in fact set to become the richest generation in history, even richer than the Baby Boomer generation which is currently the richest one ever. Why is this?

Well, it is primarily because the Millennial generation is smaller than the Baby Boomer one and it will receive far greater inheritances in the future which will be shared amongst fewer people. Of course, this is not the only reason. Compulsory provision of workplace pensions by employers and auto-enrolment of employees, virtually compulsory membership, means that those people lucky enough to be employed until state retirement age will receive pretty good pensions. Added to these benefits it appears highly probable that the costs of living will reduce substantially due to advances in technology. Autonomous vehicles alone are forecast to halve the cost of car ownership in the future to take just one example.

However, not all Millennials will inherit and not all Millennials will work until state retirement age. What’s more, it appears highly unlikely that Millennials will even receive a state pension in the future. Why is this? Well, it’s because the state pension scheme is bankrupt. It is wholly unaffordable in the future due to the changing demographics of our population. In other words longevity. Currently, the number of people working compared to the number of retired people in the UK is 3 to 1. This is known as the dependency ratio. By 2050 it is forecast that the ratio will be 1 to 1. As state pensions are paid annually from the general pool of taxation because there is no money in the pot this means that it will be impossible to tax workers enough to be able to afford the level of state pensions that are being paid today.

The government is effectively privatising state pension by introducing auto-enrolment or workplace pensions by shifting the burden of pension provision from the state to employers. The problem with this strategy is that it presupposes everyone will be employed until retirement age which seems highly unlikely due to automation, artificial intelligence and robotics but only time will tell.

Basically relying on employers and the government alone to fund your retirement could well be a costly mistake. The upshot of all of these changes ahead is that you have to take care of your own personal finances and not rely on anyone else. It is the only way to ensure you will have a prosperous retirement and the best way to achieve this goal is to start with a plan – a financial plan. So how do you get one of these?

The best place to start is to contact a financial planner, preferably a Chartered and/or Certified Financial Planner, who specialises in proper financial planning by which I mean the use of lifetime cashflow planning software. Such financial planners can help you to map out your future, create goals and an action plan to achieve them by using “what if” scenarios tailored to your own financial circumstances.

Whilst online personal finance apps are useful tools the best strategy of all is to create a financial plan with your adviser and review it with them regularly by which I mean at least annually.

Remember “Failing to plan is planning to fail.” You know it makes sense*.

*The Financial Conduct Authority does not regulate Cashflow Modelling.
The value of investments and the income derived from them may fall as well as rise. You
may not get back what you invest. This communication is for general information only and is not intended to be individual advice. You are recommended to seek competent professional advice before taking any action. All statements concerning the tax treatment of products and their benefits are based on our understanding of current tax law and HM Revenue and Customs’ practice. Levels and bases of tax relief are subject to change.