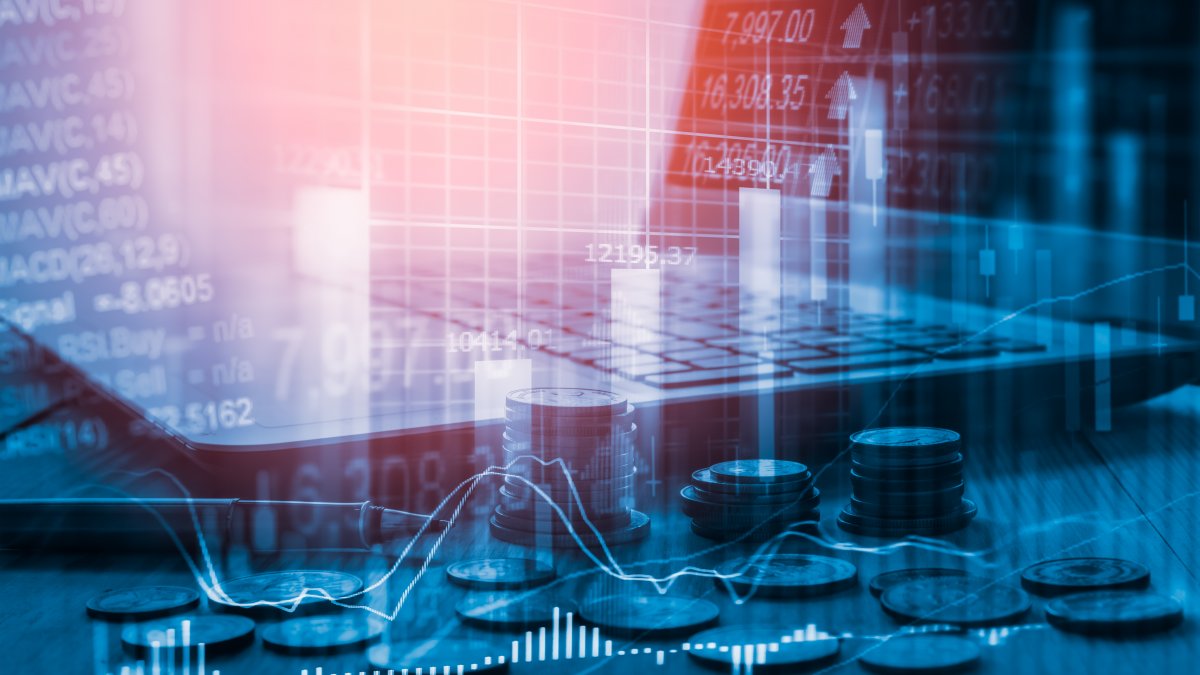 Negative Interest Rates and What They Mean to you

At the time of writing, in late August 2020, the UK government is considering introducing negative interest rates for the first time in its history. The UK base rate was reduced from 0.75% to 0.1% in March this year. In the US the rate is 0%. This was in response to the coronavirus pandemic and lockdown following the stock market crash between February and March.

In recent years an increasing number of central banks such as the ECB and the central banks of Denmark, Japan, Sweden and Switzerland have started charging negative rates meaning banks paying to deposit their money with the central banks. The aim is to encourage those banks to lend money instead to counter weak growth in the economy.

However, banks have yet to charge negative interest rates to individuals or businesses. If they were to do so it would be interesting to find out what people would do with their money. As an experiment, I conducted a straw poll of our dinner party guests and my family last night. There were seven of us around the table including two children aged 8 and 11. The results were very interesting. Forgive the pun.

I asked the adults what they would do if they each had £50,000 deposited in their bank accounts. Two friends of ours said they would leave it there, my mother Joan said she would draw it all out and leave it under her bed mattress, two of us said we would invest the money in gold and silver ETFs and cryptocurrency but we are both financial advisers so we would say that wouldn’t we? As for the children Marcos said he would spend it all on computer games and clothing. Erica, bless her, claimed she would gift more than half of it to charity and to her parents.

This was, of course, a fun question. In practice if you really had that much money in the bank what would you do in practice if interest rates were negative? It’s certainly food for thought.

Would banks ever be bold enough to charge negative interest rates to individuals and businesses? It appears unlikely but you never know.

So why do some central banks charge negative interest rates? Well, the main reason is to grow the economy by encouraging banks to lend and consumers to spend. Faced with the alternative of negative interest rates most people wouldn’t leave their hard-earned money in the bank, well at least according to our simple straw poll last night anyway. Not everyone would spend the money necessarily but enough people would do so which would boost the economy.

The UK government recently issued government stocks that produced a negative yield over the term until maturity but that doesn’t mean the interest rate was negative. This is because the yield is made up of capital growth and interest. It was fully taken up. Why was that? Because institutions such as insurance companies and pension schemes need to have a certain amount of money invested in government stocks for capital adequacy and regulatory reasons.

Investors have of course suffered from negative real interest rates for years. This happens when the interest rate is positive at, say, 1% but the inflation rate is 2%. In this scenario, the real interest rate is -1%. However, in practice most people do not feel that they are losing money even though in real terms they are. I recall in the seventies inflation soared to 27% at one stage when it was possible to borrow money at an interest rate of 16%. In this type of situation you are better off borrowing money because your debt depreciates due to inflation. Strange but true.

So be prepared for negative interest rates. If it does happen make sure you have an alternative investment strategy to putting cash under the mattress. There could always be a fire in your house or you may experience theft. Worse still you could simply forget where you hid the cash or that you even had cash in the first place. As my mother is aged 84 and has very poor short term memory, I sincerely hope she was only joking about putting her cash under the mattress.

So if negative interest rates do become a reality do make sure you have thought through your strategy and please do not leave your cash under your mattress. You know it makes sense.*

*The value of investments and the income derived from them may fall as well as rise. You may not get back what you invest. This communication is for general information only and is not intended to be individual advice. You are recommended to seek competent professional advice before taking any action. All statements concerning the tax treatment of products and their benefits are based on our understanding of current tax law and HM Revenue and Customs’ practice. Levels and bases of tax relief are subject to change.