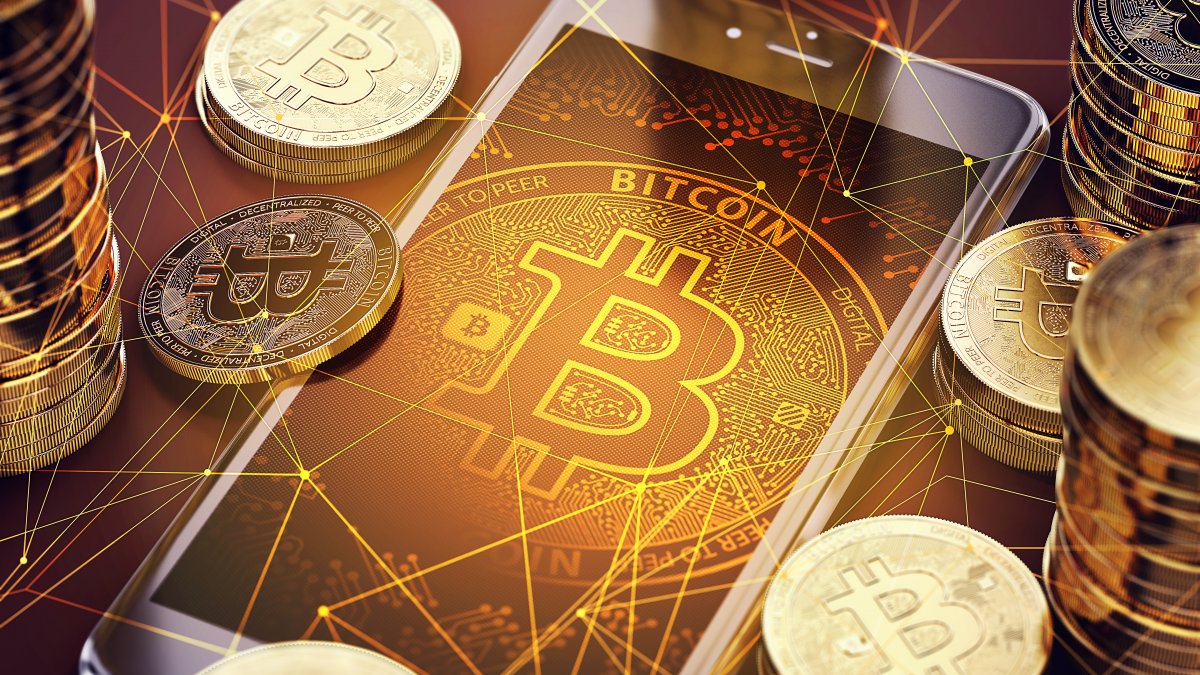 Is now the time to invest in bitcoin?

I first invested in bitcoin in the Autumn of 2017. The price of bitcoin had been rising very fast and I planned to ride the wave with a small number of my investable assets. The return was remarkable. I gained 100% in about 4 months. I then decided it was a bubble, got cold feet and sold out completely in early January 2018. Luckily my judgement proved to be right.

By the way, it is possible to buy fractions of a bitcoin. Each bitcoin is securely stored on the blockchain which is a digital ledger. Transactions in bitcoins are highly protected and secure.
Bitcoin is a cryptocurrency (digital currency). There are currently about 5,500 cryptocurrencies being traded worldwide with a market capitalisation of over $200 billion. Bitcoin is by far the largest cryptocurrency and is considered to be the reserve digital currency of the world.

It was little wonder that bitcoin investing became very popular in 2017. However, such extraordinary rises in value resemble all of the previous bubbles in history such as the South Sea Bubble, Tulipomania, and more recently the Dotcom Bubble of 2000-02.

However, bitcoin proceeded to nose dive in 2018 and reached a price of just over $3,200 in mid-December of that year. So, from its peak price, the fall in value was over 80%. Ouch!

Up until recently, I have always advised clients to avoid bitcoin as it is a speculation. Since the low point of 2018 its price has recovered to about $9,600 at the time of writing. So, the price has again risen 200% over just 18 months to the present day.

Bitcoin remains very volatile. Nobody really knows where the price will end up, so it is still a speculative investment. However, I started investing in bitcoin just a few weeks ago after studying it in more detail. Let me explain why.

Institutions now represent approximately 80% of all buyers of bitcoin. Bitcoin is gradually becoming more trusted. The eventual transition from paper money, otherwise known as fiat money, to the digital currency, appears inevitable. Bitcoin is also considered to be a good hedge against inflation much like gold and silver. Even highly successful investors such as Paul Tudor-Jones has 1%-2% of his assets invested in bitcoin. He admits it is a speculation.

Taking the above into account I have invested a small proportion, 5%, of my investable assets into both Bitcoin and Ethereum recently. It represents 0.3 of 1% of my total wealth. So, it is not a large risk. Ethereum by the way is the second most popular cryptocurrency in the world.

Bitcoin goes through a process of halving every 4 years. The last two occasions when this has happened have resulted in large subsequent increases in the value of bitcoins. It appears likely this will happen again though it is not guaranteed of course.

The huge amount of fiscal and monetary expansion by governments and central banks globally will significantly increase the amount of money in circulation which will inevitably lead to inflation. “Hard currencies” such as bitcoin, gold and silver are in limited quantities. For example, the amount of bitcoin is limited to 21 million. A large amount of surplus cash will be used to buy these “hard currencies” which historically has the effect of increasing their prices.

As the likelihood of inflation grows, more investors will eventually invest in bitcoin to hedge against the inflation risk. The rise in the value of bitcoin appears highly probable though not, of course, certain.

If you decide to invest some of your money into bitcoin do limit your risk to no more than 5% of your investable assets. It has to be money you are prepared to lose. The price of bitcoin remains extremely volatile and unpredictable. On Monday this week the price rose 7% but within the space of 4 short minutes yesterday afternoon it fell by 8.5%! The volatility is scary. So, if you are going to invest in bitcoin do tread carefully.

My 28-year-old son, Cameron, is very opposed to bitcoin. He claims every friend of his has lost money investing in bitcoin so they shouldn’t do so. I suspect the people he knows invested in 2018 when there was a large fall in the value of bitcoin. However, I do know one of his friends invested £4,000 in a cryptocurrency fund and the value rose to £100,000 by December 2017. He will have experienced a fall of about 80% to £20,000 by December 2018 which will have subsequently risen to £60,000 by now. I make that a total return of 1,400%. So at least one of his friends has made a lot of money from investing in bitcoin.

Whilst such extraordinary returns are unlikely in the future, bitcoin is likely to become more and more trusted. It may well rank alongside gold and silver as a safe hedge against inflation one day, especially in times of uncertainty, global tensions, wars and pandemics, such as the current coronavirus lockdown.

Some experts think that a digital currency such as the proposed Chinese Yuan bitcoin may even replace the US dollar one day as the reserve currency of the world. If, and when, that happens, bitcoin will have truly arrived.*

*Exchange tokens (such as Bitcoin and other cryptocurrencies) are only regulated in the UK for money laundering purposes. If you buy these types of crypto-assets, you are unlikely to have access to the Financial Ombudsman Service or the Financial Services Compensation Scheme (FSCS) if something goes wrong.

*The value of investments and the income derived from them may fall as well as rise. You may not get back what you invest. This communication is for general information only and is not intended to be individual advice. You are recommended to seek competent professional advice before taking any action. All statements concerning the tax treatment of products and their benefits are based on our understanding of current tax law and HM Revenue and Customs’ practice. Levels and bases of tax relief are subject to change.