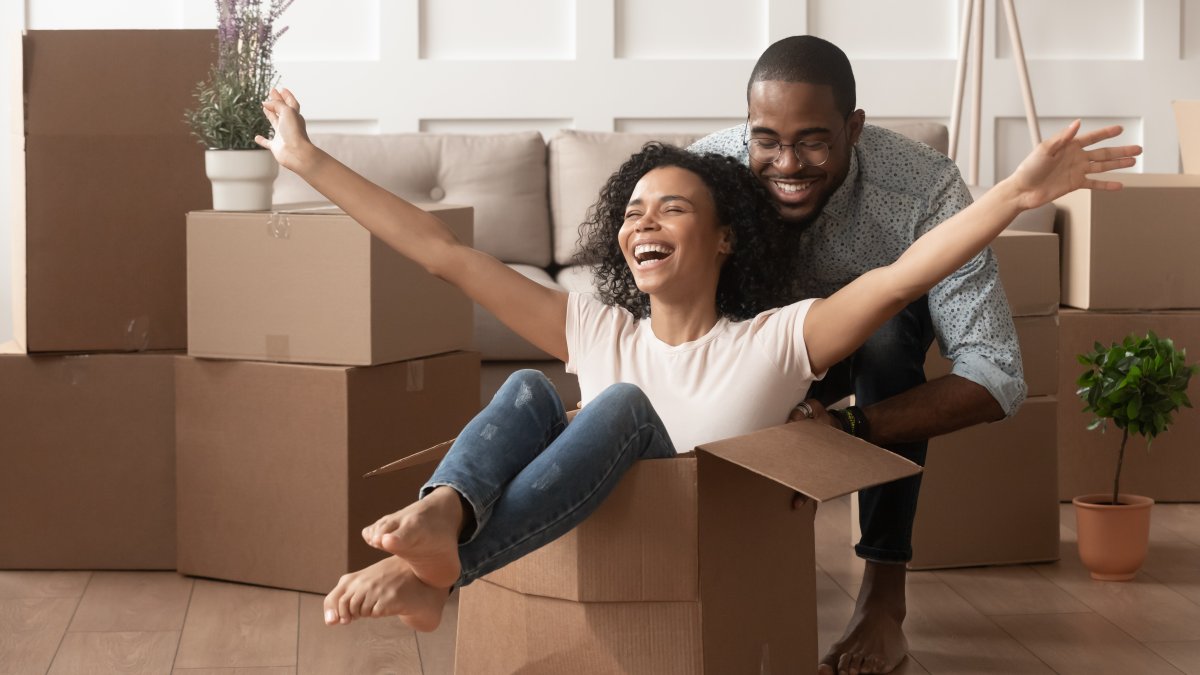 The current government lockdown due to the coronavirus has brought into sharp focus the fact that many people in the UK literally live from hand to mouth each month.

Millions of working renters are just one pay packet away from losing their home.

With little or no savings to fall back on and living from one pay cheque to the next almost half of private tenants, three million people, could not afford to pay their rent for more than one month if they lost their job.

Research from housing charity Shelter reveals the situation is particularly bleak for working families with children as a job loss would leave more than half a million of these families immediately unable to pay their rent and at risk of ending up on the street. The increasing amount of homelessness in the UK is testament to that fact.

The lockdown has had a harsh economic effect on such people who have either been furloughed or made redundant and left to rely on the paltry amount of state benefits available.

The harsh truth of the situation is that many people do not have the ability to survive financially without a job because they have little or no savings. The trouble is that it is going to become increasingly harder to rely on state benefits in the future because demographics are going to change so much that a far larger percentage of the population will be elderly. This will mean significantly more retired people relying on younger people paying taxes to support them in old age.

The so-called dependency ratio i.e. the number of working taxpayers compared to the number of retired people is set to soar from 3:1 to 1:1 by 2050.

So if you are one of the younger generations, do not think that the government will be able to support you when you reach your retirement age. If you think you will receive a state pension before the age of 85, if at all, forget it. It simply isn’t going to happen.

As for reliance on the welfare state, that is going to increasingly become non-existent too. Why? Because there just won’t be enough younger people paying taxes to support the dependent majority of the population.

So, if you are a younger person, what should you do about it?

Well the best thing to do is to start with a plan. A financial plan. You could of course create one yourself but better still you should appoint a firm of financial planners, such as my very own Wealth And Tax Management, to put together a plan for you based on lifetime cashflow planning. Be prepared to pay a fee. Financial planners are skilled professionals. The fee will be well worth paying because your financial plan will be your road map to financial independence.

Make sure you join your employer’s auto enrolment pension scheme and, if your employer is generous, and willing to match your voluntary increased pension contributions, then take advantage of that too. It’s free money after all.

Save as much money as you can each month as soon as you get a job, especially if you are still living at home. Take advantage of tax free savings vehicles such as ISAs. By ISAs I don’t mean the ones you get from a bank which are known as Cash ISAs. They pay abysmally low interest, typically less than 1%, and aren’t worth the paper they are written on. By ISAs I mean Equity, or Stocks and Shares, ISAs which invest in funds. Pay into your ISA monthly and take advantage of pound cost averaging to reduce the average cost of the units you buy.

What’s a good fund to start with? Why my own company, Minerva Money Management’s, CCM Intelligent Wealth Fund of course!

If you are lucky enough to receive an inheritance don’t spend it. Either save it or put the money towards the purchase of a house.

Make buying a home before the age of 25 your goal. It is achievable if you are self-disciplined with your money. Buying a home should be one of your earliest steps to eventual financial independence. Let’s face it, paying rent is dead money. Rent increases every year whereas mortgage repayments don’t, unless of course interest rates rise. Also mortgages finally get repaid leaving you with a zero monthly commitment of mortgage or rent payments. Achieve that by age 50 and you may well be financially independent already.

Think it can’t be done? Think again. I know many young people who have bought their first house under the age of 25 in the last couple of years alone including two of my very own children.

So face the future with confidence. Seize the opportunity to build your wealth and become financially independent well before your retirement age. You know it makes sense.

How to ensure your inheritance is as hassle free as possible

Young and not yet on the property ladder? You need a friend like LISA

Is now the time to buy or sell Bitcoin?