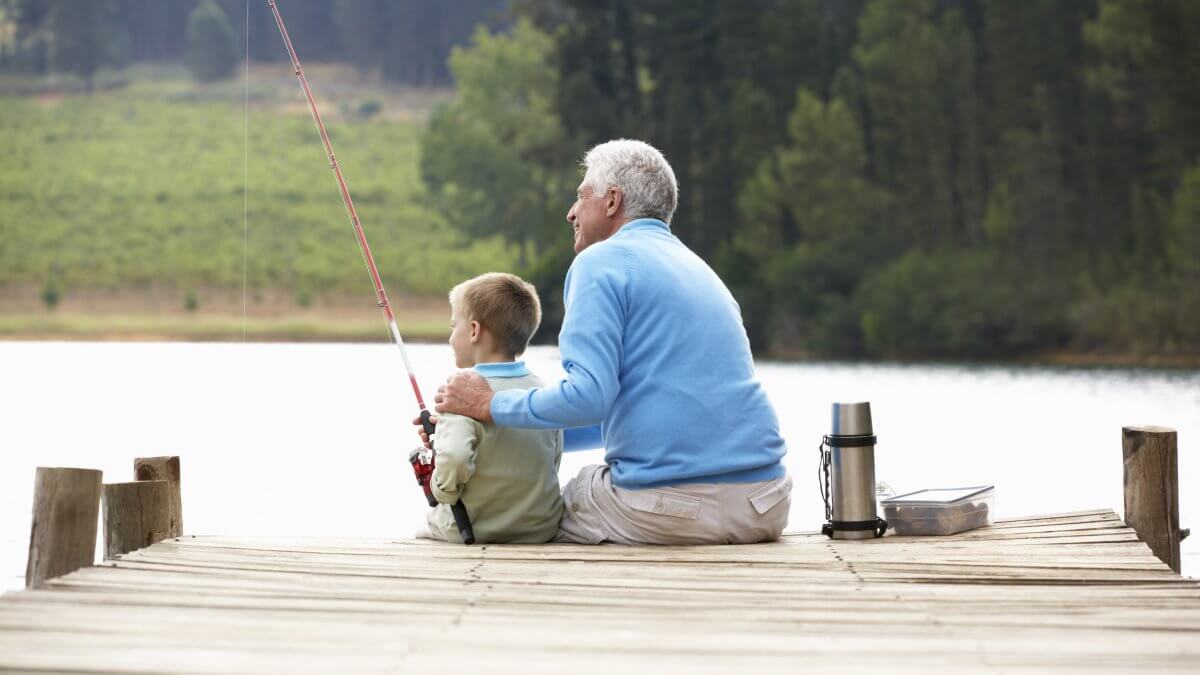 The bright financial future of the younger generation

If you are a young person reading this blog, by which I mean anyone born after 1994, then you are highly likely to face a very prosperous future indeed.

I know this isn’t what the media tells you and it will appear to be counterintuitive but it’s definitely true. Let me explain to you why.

It is popular these days to pigeon-hole all youngsters especially the Millennials and Generation Z as hard done by. Not able to get on the housing ladder until much later in life. Ineligible to join gold-plated final salary pension schemes. Burdened with having to fund public sector and state pensions from the taxes on their hard-earned incomes yet unlikely to receive their own state pensions until much later in life, maybe in their seventies or later. They are portrayed as the unlucky generations.

However, the reality is very different indeed. Why is this? Well there are 3 main reasons.

They will experience more good fortune in other ways too. Firstly they will live much longer than baby boomers for example. Average life expectancy is expected to rise to 120 in the next 20 years. Yes, that is not a misprint. Today’s younger generations will experience far better health. They will work far fewer hours than baby boomers, if they have to work at all, because of the inexorable rise in automation and robotics.

I even anticipate house prices to fall significantly in the longer term because a big driver in house prices is salaries. With little or no salaries there will be few, if any, mortgages meaning less demand to buy houses so house prices will inevitably fall. Rents will fall too because very few people will have salaries to afford rents.

It seems to me that these younger generations have an awful lot to look forward to and they will have a far better life than baby boomers like me.

The amount Millennials alone are expected to inherit is £1.2 trillion! Yes you read that right. It isn’t a typing error. Let me tell you a trillion is an awful lot of noughts. It is in fact a million million. That’s 12 noughts!!!

The problem is, what will Millennials spend the money on? Will they simply blow it by buying fancy cars and spending lots of money on holidays and bling? Or will they be sensible with money? For example a recent survey of Millenials’ spending intentions from an inheritance found that they intend to invest 10% of their windfall on bitcoin or cryptocurrencies.

As most baby boomers are bothered about what their heirs spend their inheritances on don’t you think it makes sense to start the conversation with your parents early to find out what their intentions are with regards to their future gifting to you? This is called inter-generational planning.

We involve beneficiaries as much as we can when arranging Wills and Lasting Powers of Attorney so we have met a number of them already. We intend to further strengthen our relationships with them by running regular seminars for the younger generation children and grandchildren of our clients. We will also be running seminars for clients where they will be welcome to bring along their future heirs as guests. So if you are a young person do let me know if this will be of interest to you so that you and your parents may attend our future seminars.

So remember to not overlook inter-generational planning. You know it makes sense.