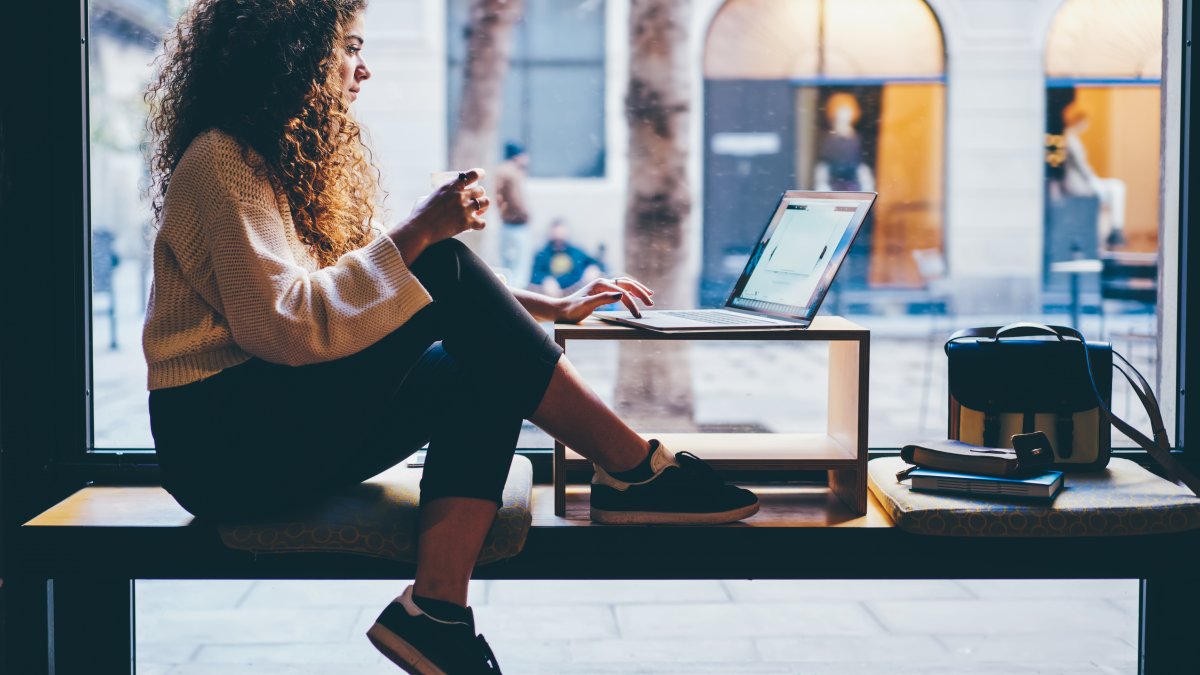 Are challenger banks the way forward?

The new wave of startup companies on the banking scene can’t be found on the high-street – they’re in your pocket.  Buoyed by relaxed regulation and the growing shift of people using their phones to do their banking, these branchless, mobile-only banks are seeking to win customers from their more established rivals. The term challenger bank is used to describe any bank that’s looking to challenge the big four in Britain: Barclays, Lloyds Banking Group (which includes Halifax, Lloyds Bank and Bank of Scotland), HSBC and RBS (which includes NatWest and Ulster Bank).

The new banks focus on modern design, personalisation, low fees and snappy customer service to tempt people in.  They also feature real-time payment notifications, meaning you receive an alert every time there is some activity on your account. This not only makes it easier to keep track of your spending, but you can also immediately spot if someone’s using your account fraudulently.  Most shy away from offering significant interest on current account balances or up-front incentives to switch. Their future will lie in your willingness to share your spending data with businesses that have partnered with these new banks, receiving deals based on your spending patterns and behaviour.

Certainly these banks are popular with young people. However, will they ever challenge the big 4 banking groups of Barclays, HSBC, Royal Bank of Scotland Group and Lloyds Banking Group?

Although larger traditional banks react slowly they could eventually offer similar technological advances as the challenger banks. Already these traditional are shredding branches and pushing their Internet banking services. It may not be too long before they catch up with the challenger banks. What with their greater financial strength and more well known brand names they will be tough to replace.

Ironically challenger banks may become their own worst enemies due to the sheer proliferation in their numbers. The Bank of England made it easier and lower cost for challenger banks to be formed after the global financial crisis of 2008. Therefore literally dozens of challenger banks have sprung up in the UK. If you include foreign challenger banks, the number formed in the last 10 years must be in the hundreds. So that’s an awfully large number of new banks competing with each other.

Having said that there will inevitably emerge some challenger banks that will be more successful than the rest. These will be the banks that thrive.

N26, Revolut, Monese and Starling Bank regularly appear amongst the best rated challenger banks by both comparison sites and customers.

So best of luck in researching and finding the best challenger bank for you. You know it makes sense.