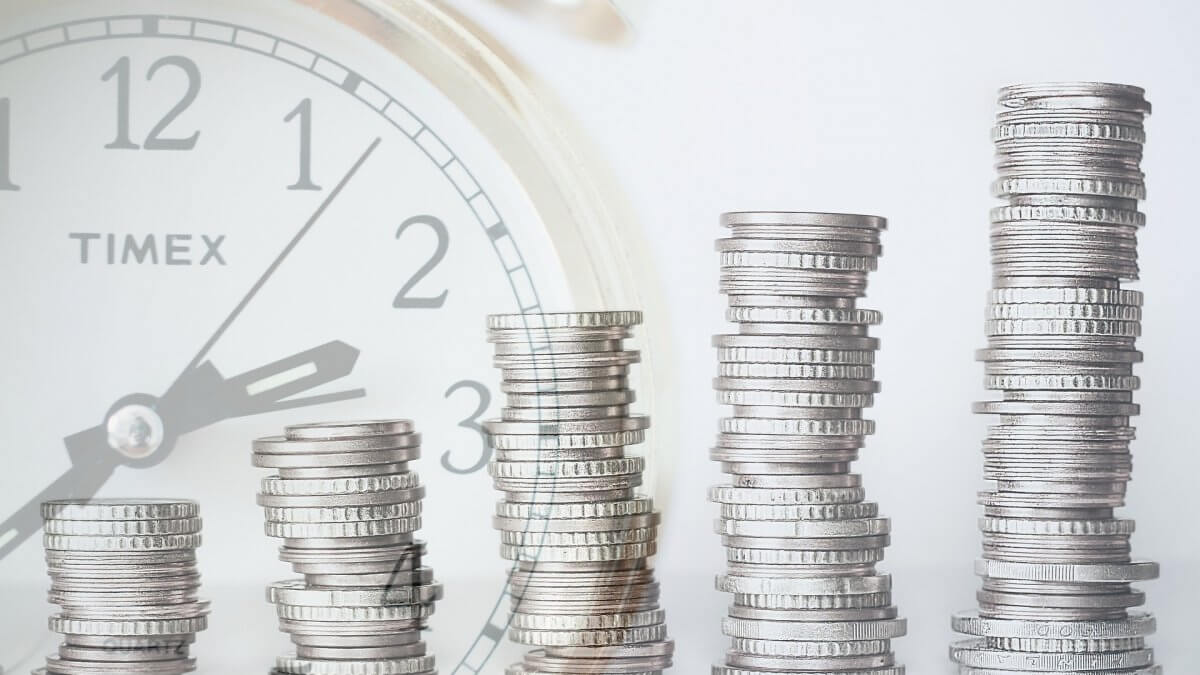 The bonkers strategy that produced returns of 5,662% over 22 years

I recently read a story about a company called Fund Expert whose investment strategy involves putting all of your money into a single fund every 6 months.  It sounds like a recipe for disaster but the returns this strategy have achieved between 1 September 1995 and 31 August 2017 have amounted to a whopping 5,662%.  This compares very favourably with the FTSE All Share Index which achieved 390% over the same time period.

The strategy is simple.  You select the single best performing collective fund (unit trusts and OEICS) over the last 6 months out of all available funds, then repeat the exercise every 6 months.  It was devised by investment shop Fund Expert.   This is a strategy known as momentum investing, which focuses on funds that have recently had high returns.

Out of the 44 six-month periods over the 22 years, 30 of the strategy’s chosen funds made a positive return, with 25 returning more than the FTSE100.  On average the return across all six-month periods was 11% compared to the FTSE which averaged 4%.

Having everything invested in one fund at a time is clearly risky and not generally advisable.  The strategy, on average was nearly twice as volatile as being invested in the FTSE 100.  Over short time frames the risk of losses is huge and all it would take to wipe out an investor entirely would be for two or three funds in a row to perform badly.

Nonetheless an alternative investment strategy like this is certainly worth considering, even if it is only for a small amount of your overall wealth.  Let’s explore some other alternative strategies I have experienced over the years.

Back in the nineties there was a fund manager called Johnson Fry that specialised in innovative, exciting, high risk, tax efficient investments. It was led by Charles Fry who eventually sold it to Legg Mason in 2000.

One of its most interesting funds was the M&G Worst Performance Fund which was launched in 1992. Johnson Fry simply invested 100% of the fund at the beginning of January each year into the worst performing M&G fund of the previous calendar year. They repeated this strategy year after year. Up until the late nineties it outperformed the UK stock market comfortably, but by the year 2000 it started to lose its lustre and eventually it became absorbed into a Legg Mason managed fund. It was fun while it lasted.

My company Wealth And Tax Management adopted a momentum strategy some years ago which we called Dynamic Fund Control. It was based on 8 weeks’ and 6 months’ moving averages. Basically, the single fund with the best performance over both of these periods would be chosen and 100% would be invested into it.  As soon as another fund’s momentum overtook it based on the 2 moving averages, the new fund would be chosen to replace the existing fund. It was a rolling moving averages system.

This system, like the M&G Worst Performance Fund, worked brilliantly for many years and at one stage was averaging a return of 22% per annum. We relied on the fund performance data from a third party which was a small organisation. Unfortunately, the founder retired, the quality of the data deteriorated and the system no longer produced high returns. We decided to stop using the third party and were forced to stop offering the service. Again, it was fun while it lasted.

Johnson Fry also launched a fund called Hy5. This was based on Michael O’Higgins’ famous Five-stock Dogs of the Dow approach which worked as follows;

It must be noted that a five-stock portfolio lacks diversification, making it much more vulnerable to a major setback in one particular stock.

Johnson Fry completely copied this approach but based it on the FTSE 100 Index instead. Again, it outperformed for a while then lost its way. Yet again it was fun while it lasted.

In my experience these contrarian strategies do work but they do not always necessarily have a long shelf life. So why take a chance? Instead, why not invest your money into my company, Minerva Money Management’s fund, The CCM Intelligent Wealth Fund? It invests in innovative and disruptive companies that are shaping our future across 9 investment themes of the future which we have heavily researched over the last 3 years. If you are looking to invest in potentially high growth companies of the future, why invest in anything else?

So, if you’d like advice on how best to invest your money why not get in touch with me? You know it makes sense.