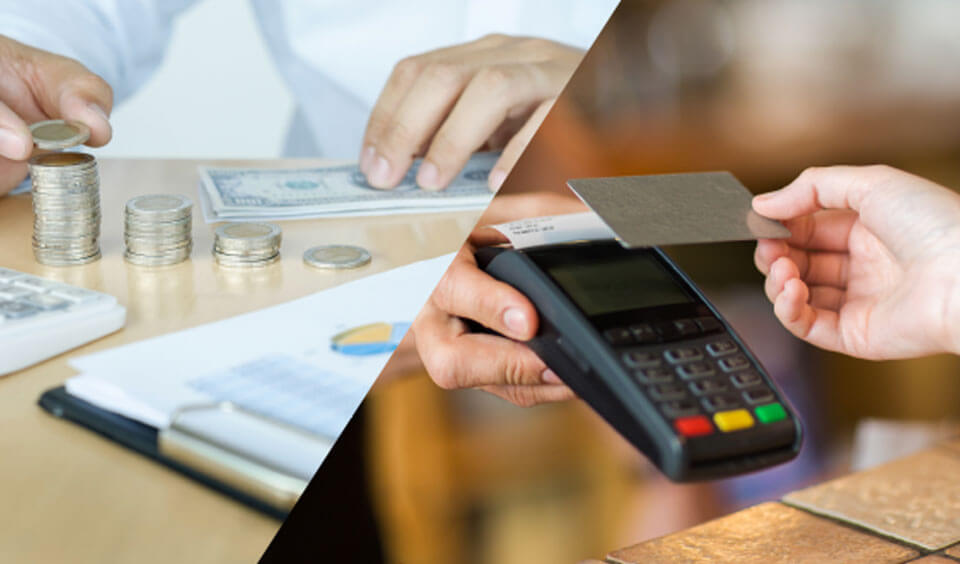 The tale of the saver and the spender

One of my previous blogs covered the subject of needs and wants. It highlighted the fact that human beings are flawed addictive creatures. We have needs and wants and too often our wants get the better of us and our money! I explained that we have unlimited wants and limited needs. The consumer society we live in leads too many people to spending far too much of their money on their wants rather than their needs.

Let me explain what I mean with an example.

I know a young lady aged 21 and a young gentleman aged 22. She is a spender and he is a saver. They are both employed. She went to university to study for a 2 year degree. She likes going out, spending money on clothes and make up and doesn’t save. She lives at home with her parents totally rent free. She doesn’t have to even pay keep. She recently struggled to get to the end of the month financially because she had already spent that month’s salary.

On the other hand he recently bought his own house with very little financial assistance from his father. He told me the money his father gave him meant he could buy the house one year earlier. He did live at home until a couple of months ago when he bought the property. He never spent much money. His main spare time activity was playing rugby which is relatively cheap. He did not go to university.

So what is the difference between these two young people?

Well the young lady cannot control her wants. She can’t stop spending. The young gentleman is totally in control of his wants and is focussed on his needs. He is highly likely to become wealthy one day whereas she is likely to remain poor unless she marries into wealth or receives a large inheritance one day.

So what are you? A spender or a saver? Which would you rather be? If you were to ask me the question I would answer neither! Why is that? Well it’s because it’s all a question of balance. It is better not to spend all of your money and equally not to save it all. Why? Because it is a good habit to get into to do a bit of both. This means that you can enjoy your life without being miserly while at the same time saving money to build your wealth.

So if you would like advice on how to improve your budgeting do get in touch with me.* You know it makes sense.