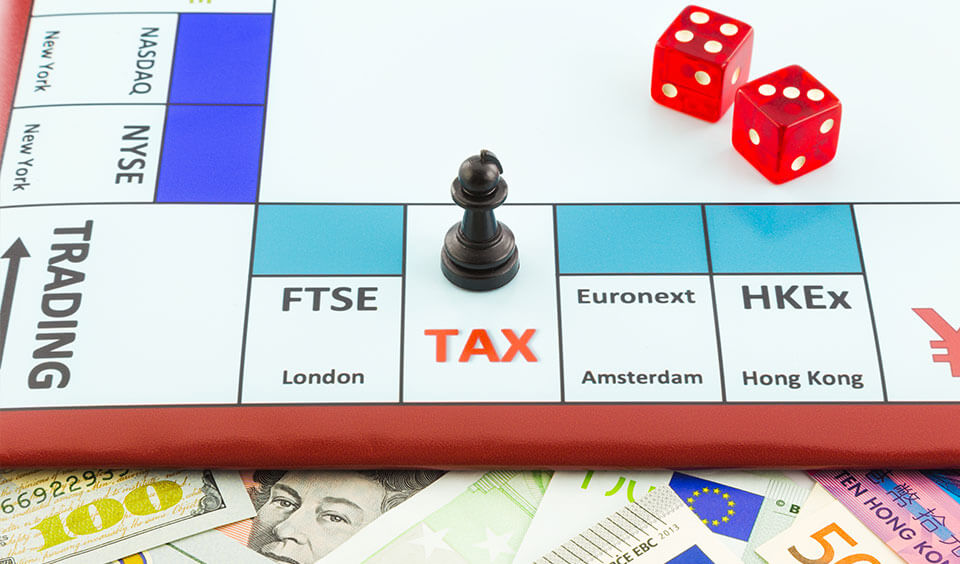 How to become financially free the easy way

The great aspiration for most pre-retired people is how to achieve financial independence early in order to live the life of their dreams. Well guess what? Financial freedom is easier to achieve than you ever dreamt possible!

A great way to learn how to achieve early financial independence is by playing the board game Cashflow Manager which is a kind of Monopoly+. There is even a child’s version of the game called Cashflow Manager for Kids. The game was created by Robert Kyosaki who wrote a series of books called Rich Dad Poor Dad. The theme of his books was how to create passive income so that you could give up your job and stop working for money. The books made a big impression on me and inspired me to becoming financially free some years ago.

So how does the game work? Basically you start it with a salary each and living expenses. As you throw the dice and move your piece around the board you start to acquire assets that pay you an income as well as incurring debts and additional costs of living. You get plastic counters which get added to your salary, your passive income and your expenses on each lap of the board.

Your salary is described on the board as “Working for money” whereas your passive income is described as “Money working for you.” The goal of the game is to acquire assets in the form of shares, properties and businesses that give you increasingly higher passive income. Like Monopoly you have cash and you have to manage your cash to calculate the best assets to buy as you move your piece around the board. The winner is the first person whose passive income exceeds their cost of living because that means the winner has become financially free!

I think this is a really important game for children to play as well as adults. Why? Because it is important to teach young children the importance of passive income. Most adults never ever get it so they continue working for a salary right up until retirement. If they had understood they had a choice whether or not to work so long maybe they would have focused more on passive income generation rather than working for money! It is of course a valuable learning experience for children because they don’t get taught life skills like this at school.

Monopoly has been a massively successful board game for as long as I can remember and certainly since I was a boy and it has enduring appeal. Cashflow Manager is a little more complicated but nonetheless it does teach the player the importance of “Money working for you” rather than you “Working for money.” Once you grasp this concept and apply it you will be well on the road to early financial independence. It really is that simple!

Want advice on how to become financially free early? Why not contact us for a consultation?* You know it makes sense.