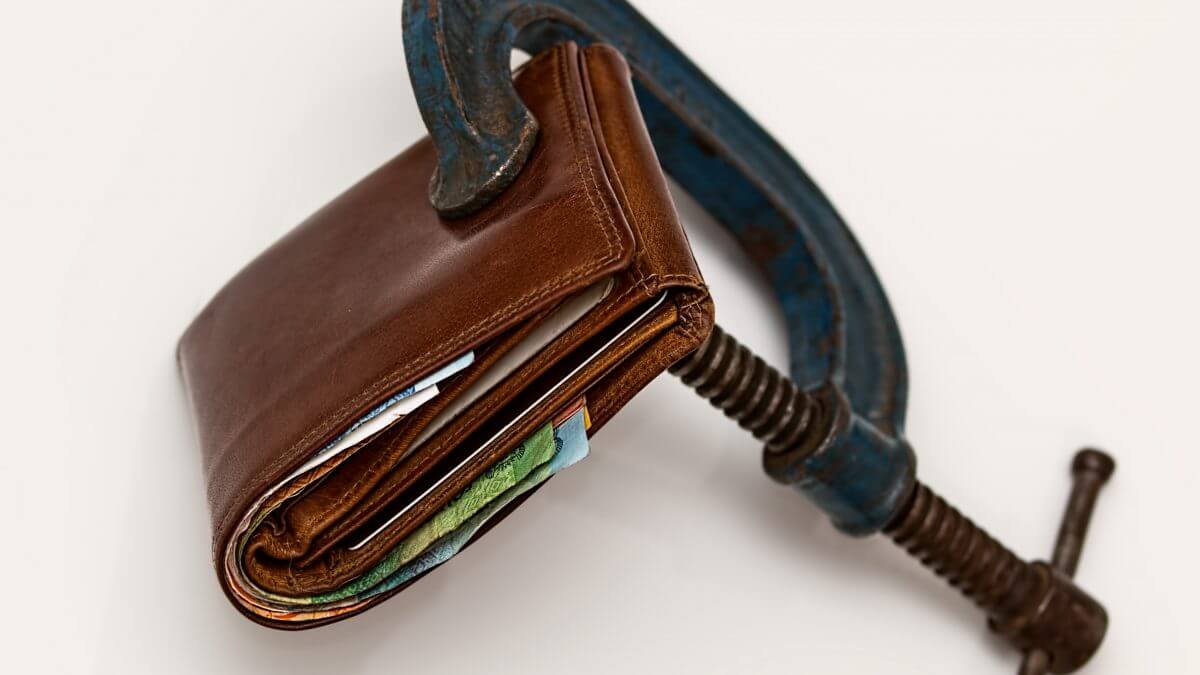 The secret to wealth creation

Clearly, this is a misleading headline. When I tell you the secret to wealth creation it will no longer be a secret especially when you realise it was something you knew all along!

So what is the secret? The answer is remarkably simple and actually quite boring. Spend less than you earn! I know this isn’t the answer you were expecting and arguably it is not the only way to becoming wealthy but it sure forms the foundation to achieving personal wealth.

During my long financial planning career, I have come across a number of people who have become financially free long before retirement by practising this type of money discipline.

By the same token, I have met many more people who have habitually spent more than they have earned and have remained relatively poor throughout their lives. These people, by contrast, have either had to continue working past their normal pension age or had to supplement their meagre state pension and benefits with part-time or full-time work and/or had to rely on the financial support of relatives and friends. These are the kind of folk you find stacking shelves in supermarkets or working in DIY stores.

In the book The Millionaire Next Door: The Surprising Secrets of America’s Wealthy seven common traits are identified which occur time and time again with people who have become wealthy. Spending less than you earn is one of those traits. Others include not spending money on status objects, maximising investment returns by taking carefully calculated risks, minimising taxation etc, etc. All are excellent habits for accumulating wealth. There are a number of other reasons why these so-called PAWS, Prodigious Accumulators of Wealth, become wealthier than their UAWS, Under Accumulators of Wealth, counterparts.

Interestingly PAWS are more likely to live in working class and middle-class neighbourhoods rather than the more affluent and white collar areas where UAWS tend to live. High-income white collar professional UAWS also tend to spend a lot more of their money on luxury goods or status items so they usually neglect building their wealth. Surprising but true. Interestingly my real life experience of both types of people support the findings of the book.

So if you are serious about becoming wealthy start with spending less than you earn. You know it makes sense.